Baffinland shares a week of celebration for Nunavut Day 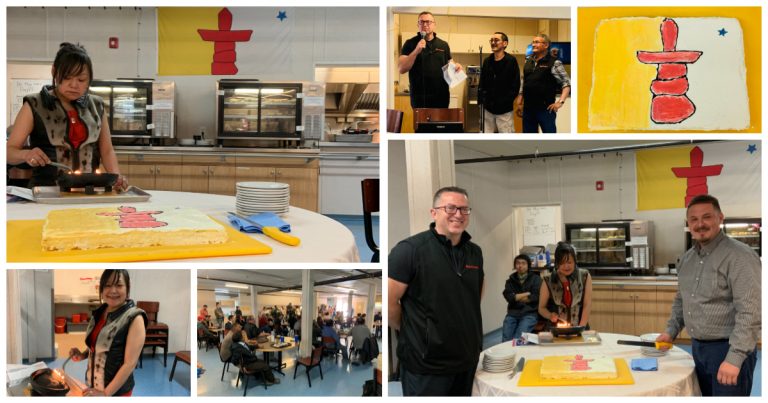 Baffinland is proud to share a week of celebration for the 25th anniversary of the signing of the Nunavut Agreement, and thanks all our Inuit employees for their contributions to our organization.