The call came in as a request, but really, for the entire Baffinland Mine Site crew, there was no question we would help. The Canadian Armed Forces was sending a 424 Squadron CC-130H Hercules aircraft from CFB Trenton to help locate three lost walrus hunters from Igloolik. 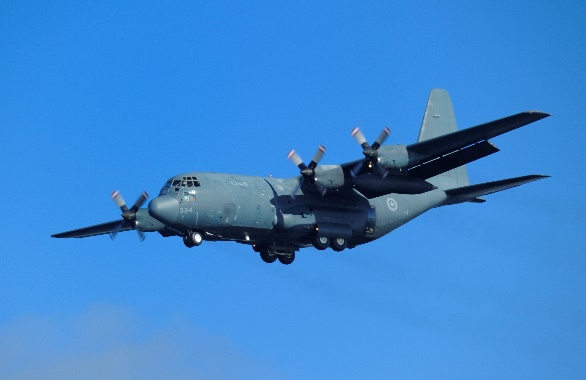 While the massive aircraft has the capability to fly for more than 4-thousand kilometres without refueling, eventually, for the safety of all involved, the crew needs to eat and sleep. That’s where we at Baffinland came in. My name is Joe Armstrong and I’m the Site Services Manager at Mary River. This is my take on what happened.

The military command reached out to us for support, asking if they could land at Mary River after their search, to refuel the plane and give the crew time to eat and sleep. Our proximity to the missing hunters also gave them time to extend the search, if needed.

With the scarcity of jet fuel in the local communities, as they await their annual sealift resupply, Baffinland was a natural choice to stage the mission. We had everything they needed. Our runway was the right size, we maintain a good supply of jet fuel and a top notch camp with good food and warm beds for the crew. 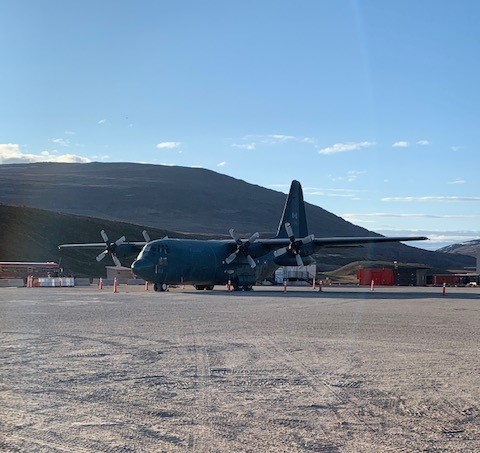 The endeavour had its challenges though. With one of our Flight Ops Coordinators on vacation and the other in isolation with COVID-19, Baffinland’s staff had scramble to ensure that the logistics were well coordinated. Sean Hudson, Baffinland’s Superintendent of Transportation and Logistics, took the lead, working around the clock to ensure that the operation went off without a hitch.

We were also concerned that if the search was unsuccessful, a second C130 Hercules would be dispatched, and having a second massive aircraft on our apron would have meant we would have to completely shut down our airport to all other flights during the operation. 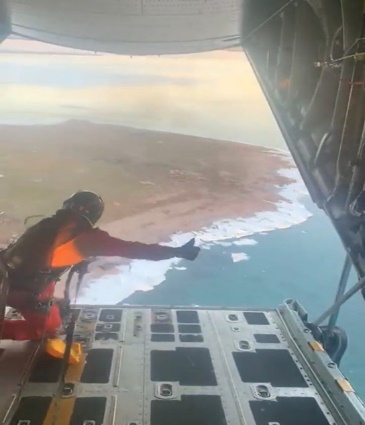 Thank goodness that didn’t happen. The search was a success, and when the relieved but exhausted crew landed at Mary River at 3:45 am, our ground crew sprang into action, refuelling the plane with 13,688 litres of Jet A-1 fuel, as the 9 crew members were transported to Sailiviik camp.

Baffinland offered them food, a warm, private room with showers, and access to Sailiviik’s gym and recreation areas for their rest period. Some of the crew took advantage of our Sailiviik walking trail, and got to see the natural beauty of the high Arctic.

They also shared details of their successful mission, and how they located the hunters, who had been stranded on a small island after their boat broke down. They were out of food and cold, but they were alive and safe.

With nowhere to land, the Hercules crew airdropped food, water, and a radio to the men below, and notified their local community, who sent out a boat to bring them home.

I couldn’t be prouder of the critical role Baffinland played in helping the Canadian military find the missing hunters and ensuring their safe rescue. Mission accomplished.